Against the Ice – In 1909, Denmark’s Alabama Expedition led by Captain Ejnar Mikkelsen was attempting to disprove the United States’ claim to North-Eastern Greenland, a claim that was rooted in the idea that Greenland was broken up into two different pieces of land. Leaving their crew behind with the ship, Mikkelsen sledge across the ice with his inexperienced crew member, Iver Iversen. The two men succeed in finding the proof that Greenland is one island, but returning to the ship takes longer and is much harder than expected. Battling extreme hunger, fatigue and a polar bear attack, they finally arrive to find their ship crushed in the ice and the camp abandoned. 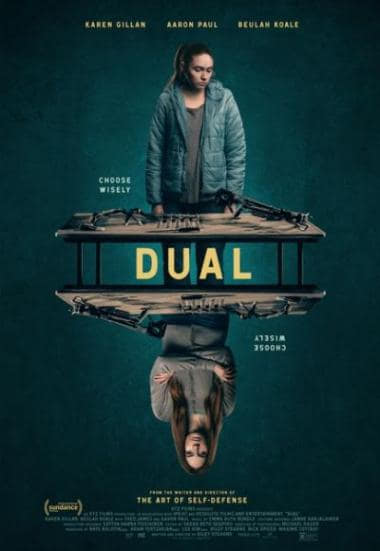 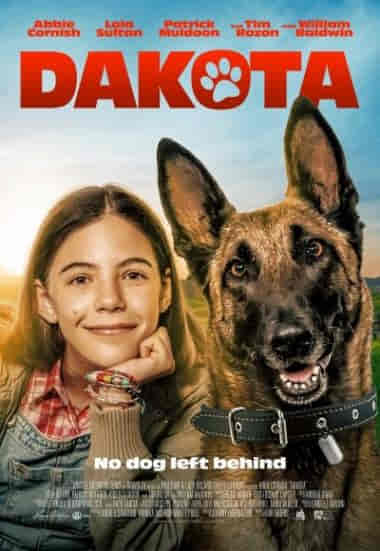 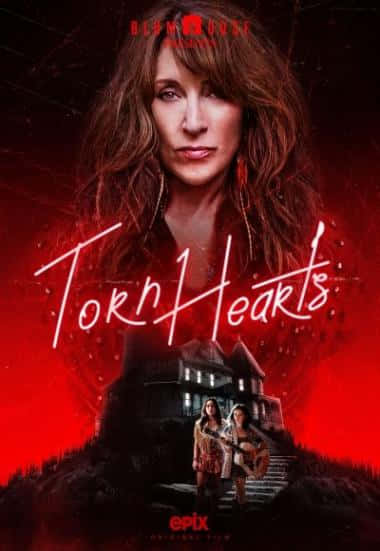 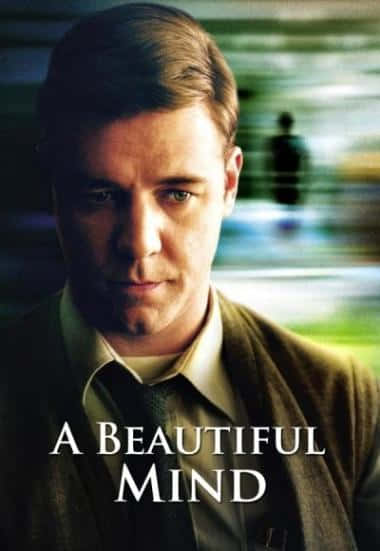 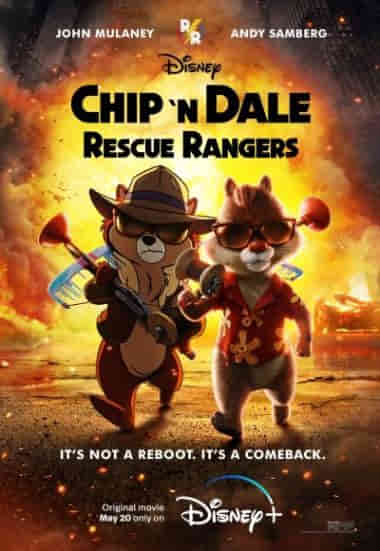 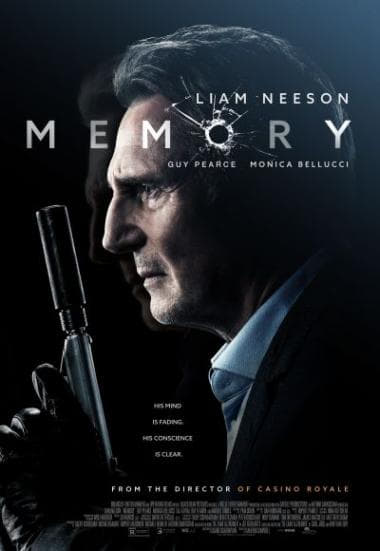 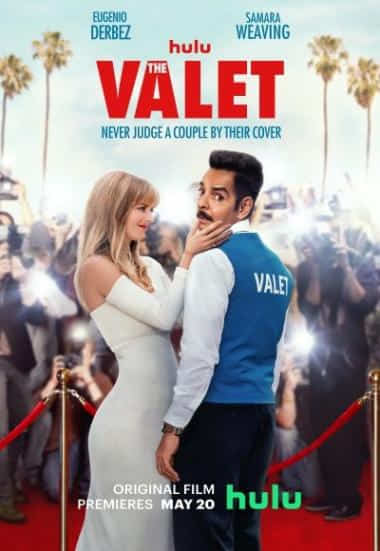 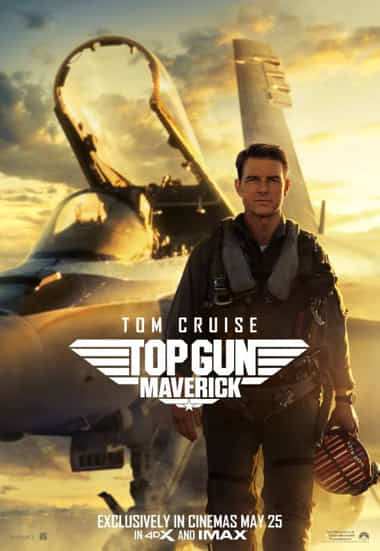