Crimes of the Future – It sounds just as ambitious, taking a deep dive into the not-so-distant future in which humankind is learning to adapt to its synthetic surroundings. This evolution moves humans beyond their natural state and into a metamorphosis, which alters their biological makeup. While some embrace the limitless potential of trans-humanism, others attempt to police it. Either way, Accelerated Evolution Syndrome, is spreading fast. Saul Tenser is a beloved performance artist who has embraced this new state, sprouting new and unexpected organs in his body. Along with his partner Caprice, Tenser has turned the removal of these organs into a spectacle for his loyal followers to marvel at in real-time theatre. But with both the government and a strange subculture taking note, Tenser is forced to consider what would be his most shocking performance of all. 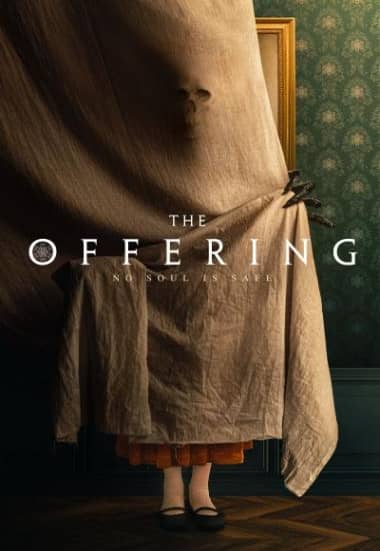