Mission Impossible 5: Rogue Nation – After intercepting nerve gas being sold to Chechen terrorists in Minsk, IMF agent Ethan Hunt is determined to prove the existence of the Syndicate, a criminal consortium the CIA does not believe exists. Hunt is captured by the Syndicate at a record shop in London, while their leader, a blond man in glasses, kills the female IMF agent stationed there. Hunt escapes a torture chamber led by Syndicate member Janik “Bone Doctor” Vinter with the help of disavowed MI6 agent and now Syndicate operative Ilsa Faust. In Washington, D.C., CIA Director Alan Hunley and IMF Field Operations Director William Brandt testify before a Senate committee. The IMF, currently without a secretary in charge, is controversial because of its destructive methods and other misconduct. Hunley succeeds in having the IMF disbanded and absorbed into the CIA. Brandt, knowing Hunley will try to capture Hunt, warns him to stay undercover. Cut off from the IMF, Hunt follows his only lead: the man in glasses, later identified as former MI6 agent Solomon Lane. 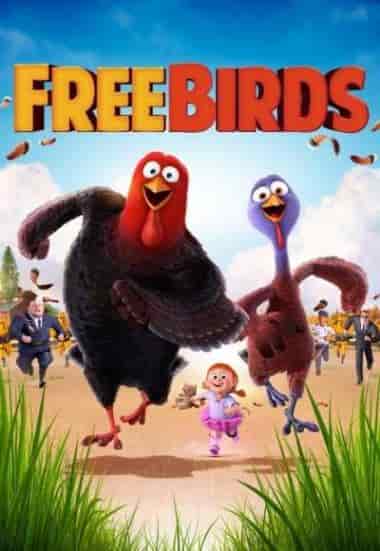 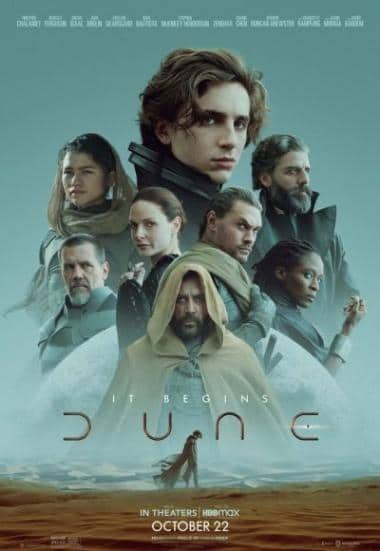