Two years after Solomon Lane was taken into custody, the remaining agents of the Syndicate have evolved into the Apostles. After a mission to recover a deadly weapon goes wrong, IMF agent Ethan Hunt and his team are forced to work alongside CIA agent Augustus Walker as they must race against time to continue their assignment. When Lane escapes from prison, Hunt must do whatever it takes to capture him once more. Unknown to Hunt, his old ally Ilsa Faust has been assigned to kill Lane. On a side note, the team finds out too late that they are up against a mysterious new enemy named John Lark who is waiting for his moment to strike. 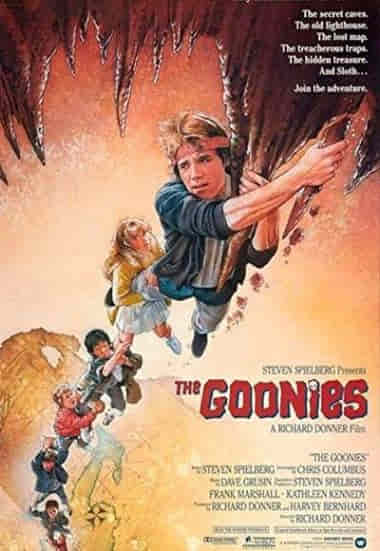