Noel Next Door 2022 – This Christmas season, Noelle, a diner waitress, is focused on making it a merry one for her only offspring, preteen Henry, as it’s the first since she and Henry’s father Greg divorced. Noelle, who has primary custody of Henry, is unaware that he has been acting out in part because of her and Greg’s constant fighting, the latest point of contention being that Greg wants Henry to spend Christmas day with him and his fiancée Rita on what was their family home – what Greg considers a more stable environment – despite that day legally being Noelle’s with Henry. On top of everything, Henry and thus by association Noelle, have gotten into a battle with one of the neighbours in their vast townhouse complex, who they only know as Mr Geer in unit 224, he who has shown his Grinch-like demeanour to others in the complex over his dislike of Christmas. While Noelle’s sister Shannon has tried to set her up on blind dates, Noelle has been resistant to date again, that is until she meets Jeremy, a new diner customer with who she feels she has made an emotional connection. She will learn that similarly divorced Jeremy is an ex-orchestra conductor now composer, who walks with a cane and has a lame left arm due to having suffered a stroke a few years ago which led to his ex-wife Taylor leaving him in his depression. The question then becomes what will happen between Noelle and Jeremy when she discovers that Jeremy and Mr Geer are one and the same – his aversion to Christmas due to it being when he suffered the stroke that completely destroyed his life – and when he discovers that Noelle is the mother of the preteen who has been constantly bothering him in his acting out. 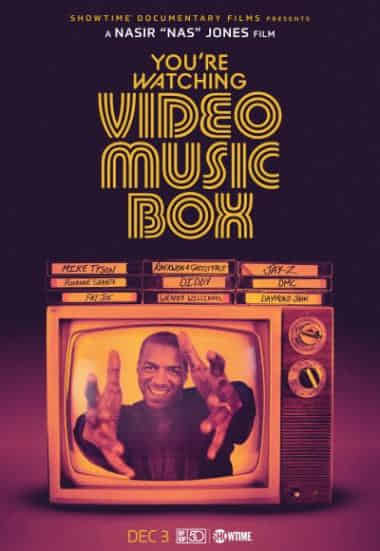