True crime writer Ellison Oswalt has moved his family – wife Tracy, twelve year old son Trevor, and adolescent daughter Ashley – to a small town in Pennsylvania so that he can be close to the source information for his latest book. Trevor has in the past suffered from night terrors which only increases with this move. Their arrival does not sit well with the county Sheriff as Ellison’s reputation for placing the work of law enforcement in the cases covered in his previous books in a bad light precedes him. The Deputy Sheriff, a fan, sees Ellison in a different vein, he drawn to the possible fame in secretly helping Ellison with his research. Outwardly, the case is of a missing adolescent girl, Stephanie Stevenson. What Ellison has not told Tracy or the kids is that Stephanie is only the tip of the iceberg, as the case also involves the murders of Stephanie’s immediate family members by hanging in their back yard, and that the Stevenson home is the one into which they have just moved. In the attic of the house, Ellison discovers a box of Super 8 home movies and supporting equipment, that find which he believes is just the start of what could be career defining research which does include information into the Stevenson murders and the possible involvement of occultist forces. As Ellison receives aid in his research from the Deputy, from Professor Jonas at the local college he who specializes in the occult, and as he himself pieces together more and more information from the Super 8 movies, there may be a line at which he crosses before it is too late for the safety of himself and his family from what is going on. 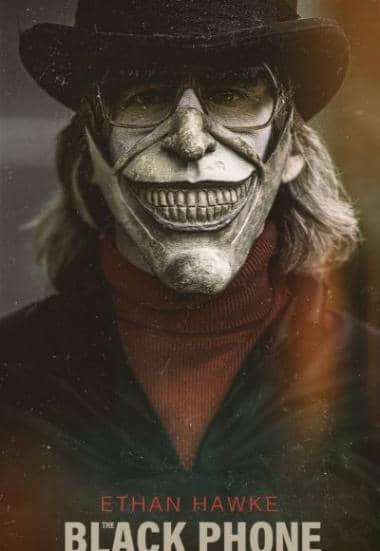 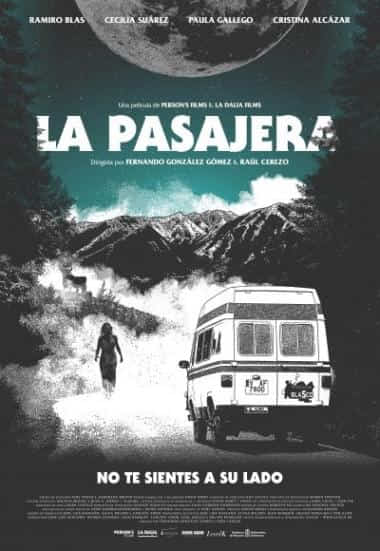 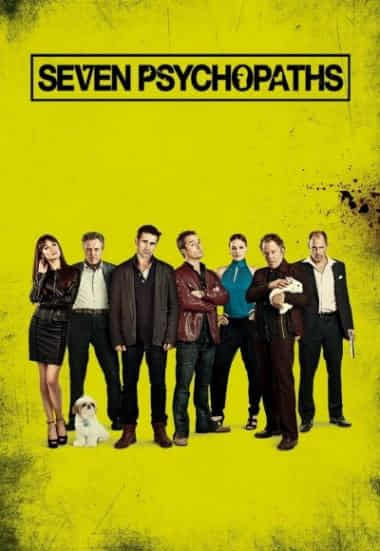 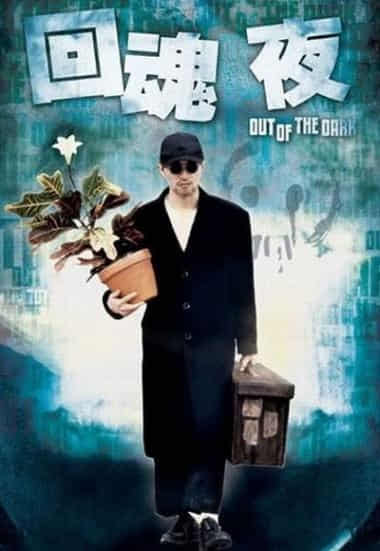