A writer, looking for a story idea, is visiting with South Asian-Canadian Pi Patel. They were brought together by Pi’s deceased father’s longtime friend Francis, who Pi calls Mamaji, who knew Pi’s family when they lived in Pondicherry, India, where the writer met Mamaji. Mamaji felt Pi telling the writer his story would be karmic as the writer was a Canadian in French India, and Pi an Indian man in French Canada. Pi proceeds to tell him his life story, which starts in Pondicherry as the son of zookeepers, the zoo property where he grew up: how he was given his full name of Piscine Molitor Patel largely on Mamaji’s suggestion which included Mamaji teaching him how to swim, why at age eleven he made a concerted and extraordinary effort to shorten his name to Pi, his concurrent belief in several religions as he was growing up which affected his relationships not only with humans but what he wanted it to be with the animals at the zoo, and his mid-teen burgeoning relationship with a dancer named Anandi just before his family decided to make the move to Canada. But the largest and most fascinating part of his story concerns how he ended up on a lifeboat in the middle of the Pacific with the zoo’s Bengal tiger named Richard Parker, and the progression of their time and understanding of each other during that close connection, Richard Parker to who he attributes his survival despite they being initial adversaries as a human and a wild carnivorous beast. 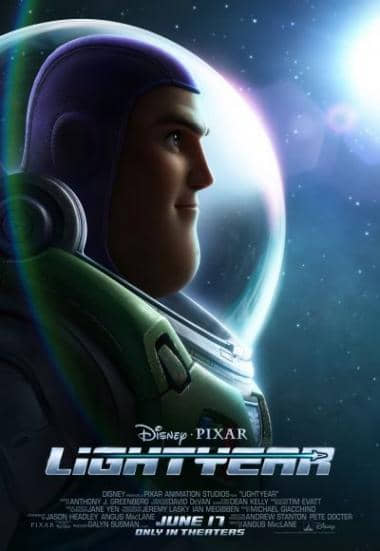