Ninja Assassin – In Berlin, the Europol researcher Mika Coretti shows evidences of the existence of a network of assassin ninjas in the murder of politicians to her chief Ryan Maslow. She is hunted down by the ninjas and protected by the mysterious ninja Raizo. Mika learns that Raizo is an orphan raised by the Ozunu Clan in Japan and brutally trained since childhood to be a heartless killer by his master Ozunu. Raizo has been attracted by the kind Kiriko since when he was a boy. When Kiriko decides to runaway from the Ozunu Clan, she is captured and executed by Raizo’s ninja brother Takeshi. Soon Raizo turns against Ozunu and cuts his face. Now he is also hunted down by his ninja brothers. Mika convinces Raizo to meet Maslow, but they are betrayed. Will they survive the attack of the Ozunu Clan? 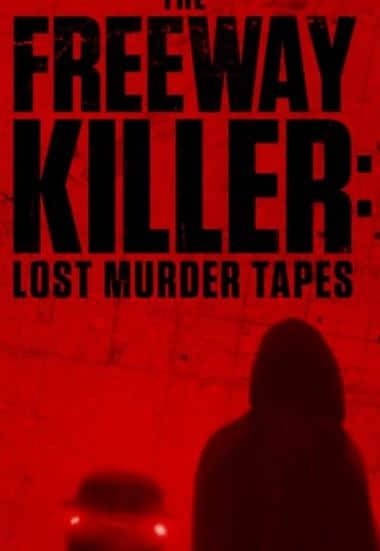