Phone Booth 2002 – A fiendish publicist finds himself being held hostage in a phone booth by an extreme moralist who watches his victim’s every move through the scope of his high-power sniper rifle while speaking to the publicist via the phone booth. The caller prides himself on using force to punish corrupt people by forcing them to admit all of their lies and sins through mental games or killing them. At the same time, he eliminates other people as well; everyday people who are guilty of brutal dishonesty and/or corruption, such as a murderous street pimp and a pushy pizza man (all of which, if you look hard enough in the film, have a guilt link). The caller himself is corrupt and uses it to defeat other corruption. It is evil fighting evil in the phone booth. 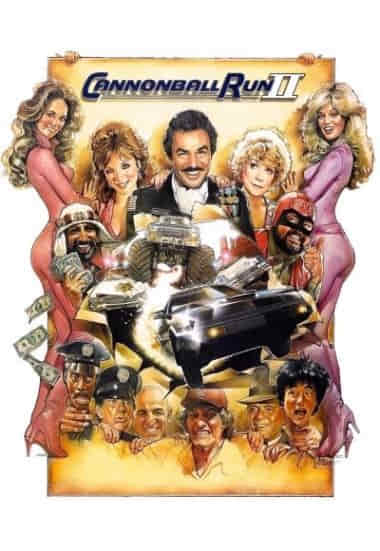 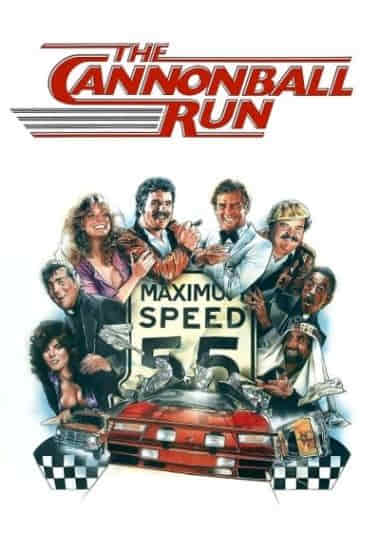 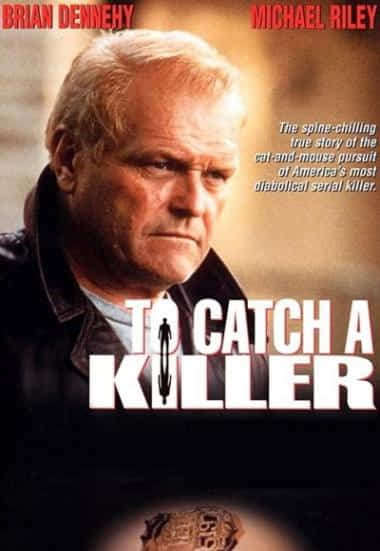 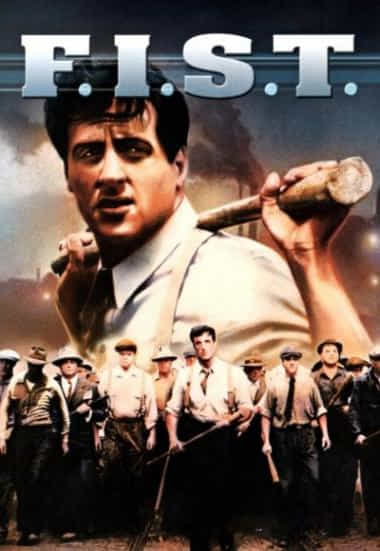