After the blood-soaked ballet of bullets in Rambo (2008), the last survivor of an elite unit of Green Berets, John Rambo, finds himself unable to keep the terrors of this world at bay, still trying to keep the lid on his simmering emotions. Secluded in his deceased father’s horse ranch in Arizona, John–along with his teen niece, Gabrielle, and her grandmother, Maria–leads a serene life, until an urgent invitation drags the gullible seventeen-year-old girl to the squalid slums of Mexico, in search of a ghost. Now, even though he tried so hard to renounce his former violent self, once more, John is on the warpath, many painful decades after the bitter guerrilla warfare in First Blood (1982). Nearly all his life, John has been fighting a seemingly interminable war, seeking a place he could call home. But, what’s the good of pursuing a beautiful dream when everyone you love has gone? 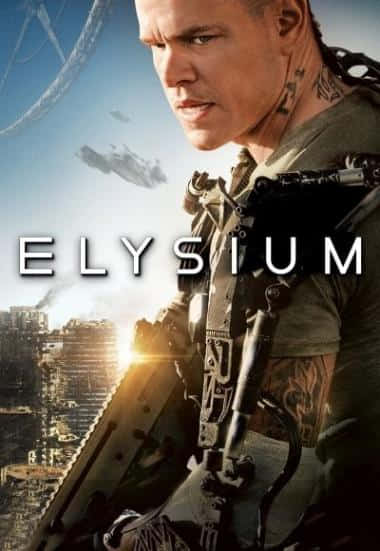 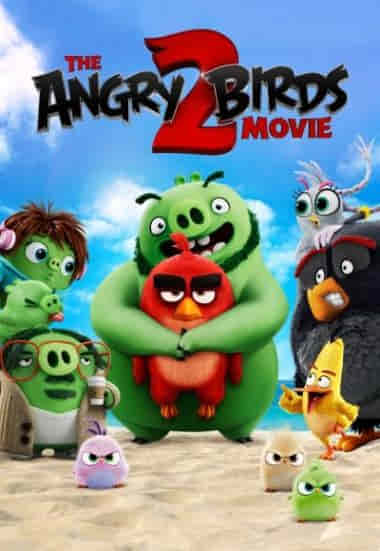 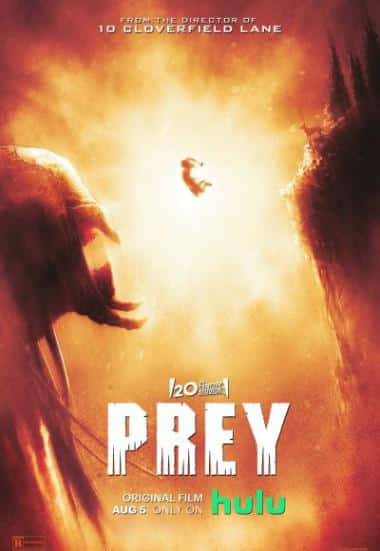 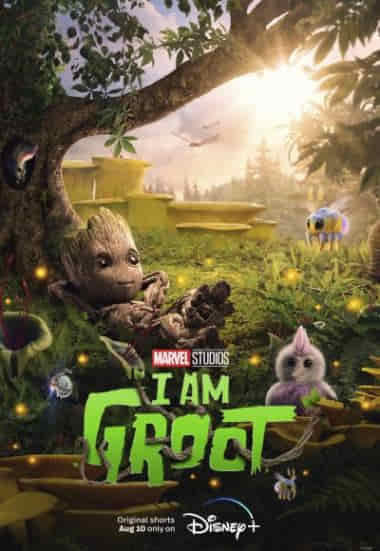 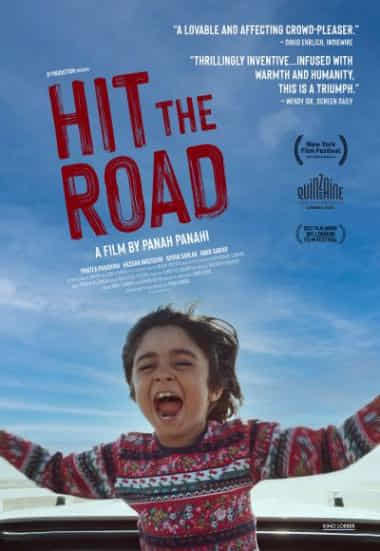 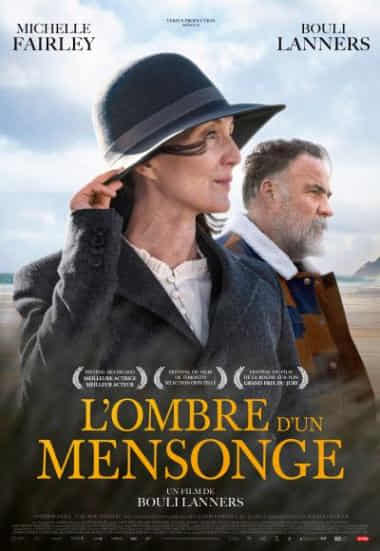 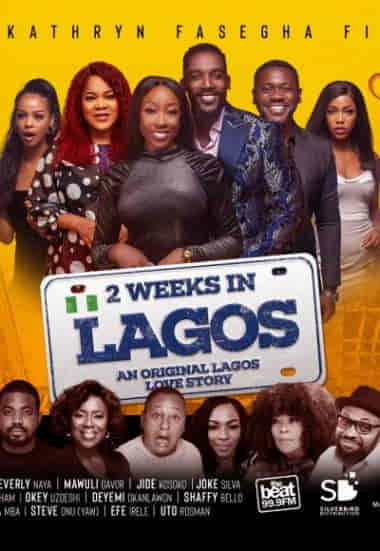